Sri Lanka, a multi cultural nation has several festivals through the year. At “Little Explorers” we celebrate as many of these as possible every school term. In January, the Hindu festival of Thai Pongal is depicted in a simple way, followed by Independence Day on 4th February. Before the first term ends, we have Easter and Sinhala and Tamil New Year celebrations as well. In May, it is Vesak and so on, ending the year with Christmas festivities.

We are also pleased that in these past ten years, we have done some “stage productions” and held arts and crafts exhibitions by the students. Getting into costume, reciting their lines, and acting out their roles has helped build their confidence, improve their speech and in general, helped in their growth and development. Given below is a list of the events held in the past ten years. 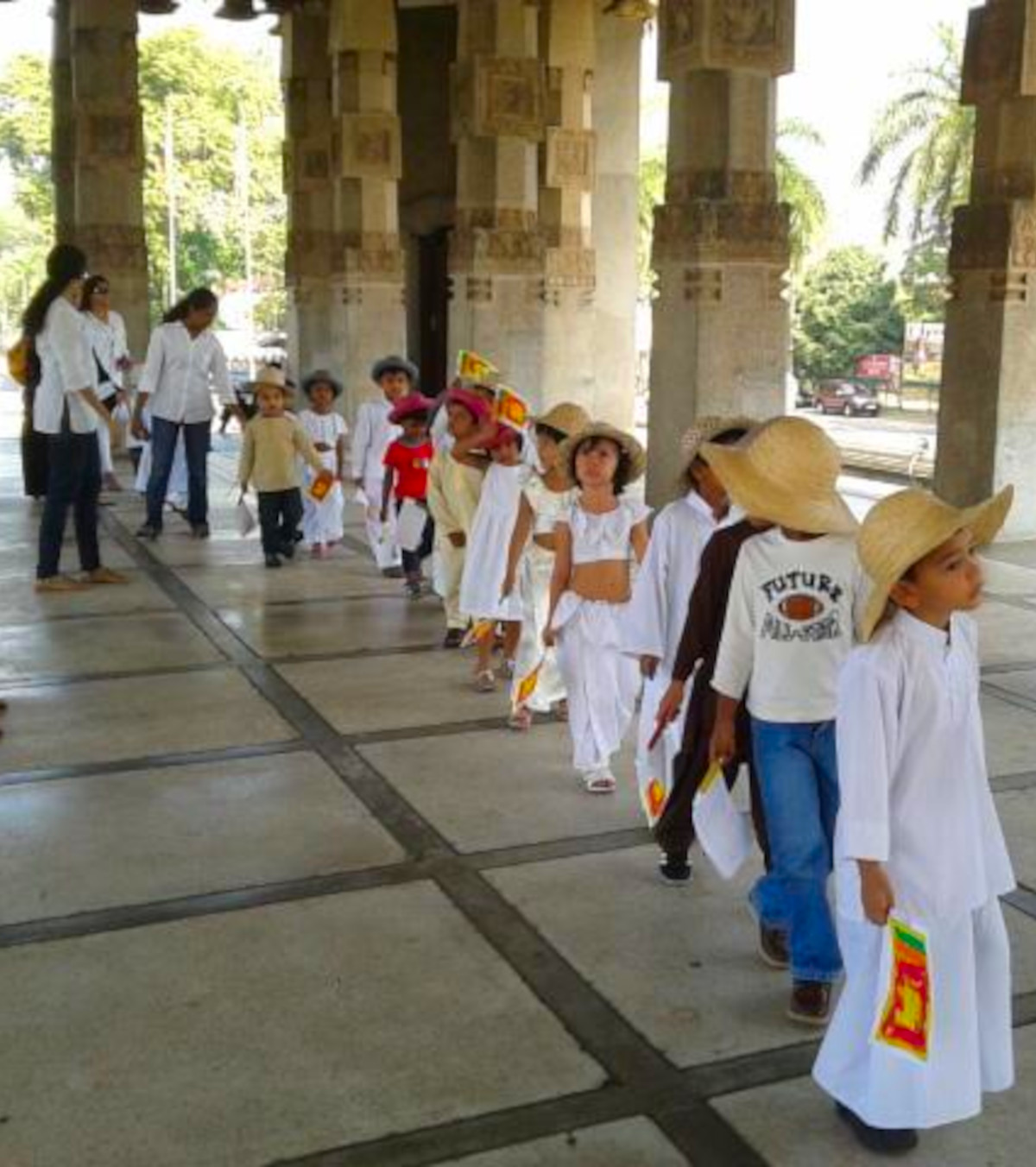 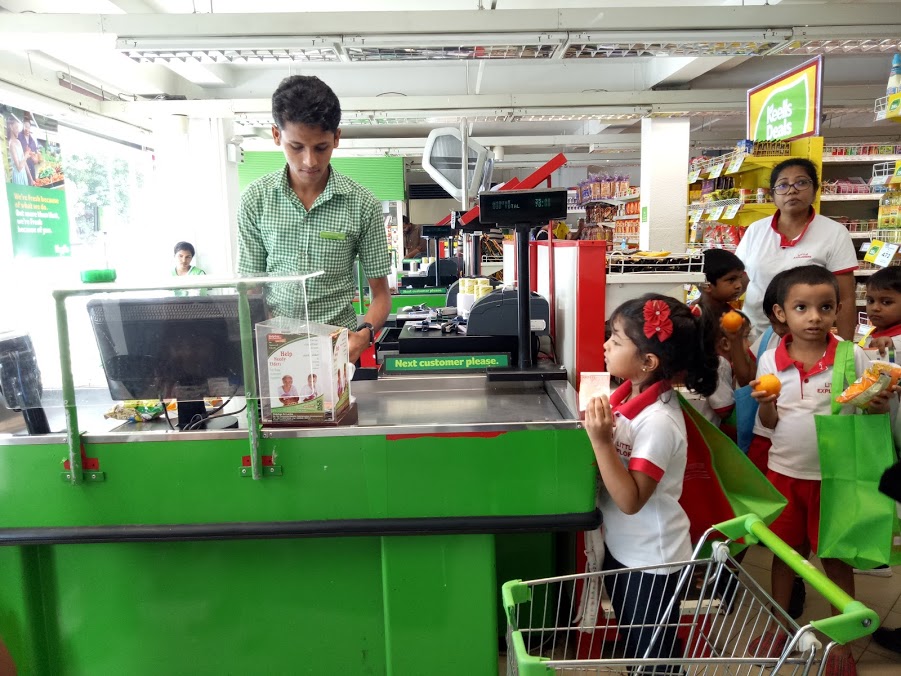 The “third years” were taken to “Keells Super” Borella. The children brought their own bags from home as they had been spoken to about the importance of reducing the use of polythene. They were told they could buy one item for themselves and another for someone else less. The children walked to the supermarket from […] 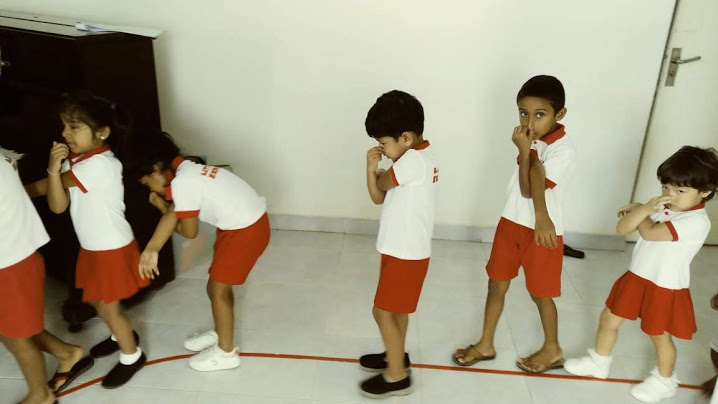 This year our main focus was on helping the children understand the importance of protecting Elephants. The day was dedicated to this purpose. The children were taught the difference between pet and wild animals and where they live. They were made to understand how we should be kind to our pets and handle them with […] 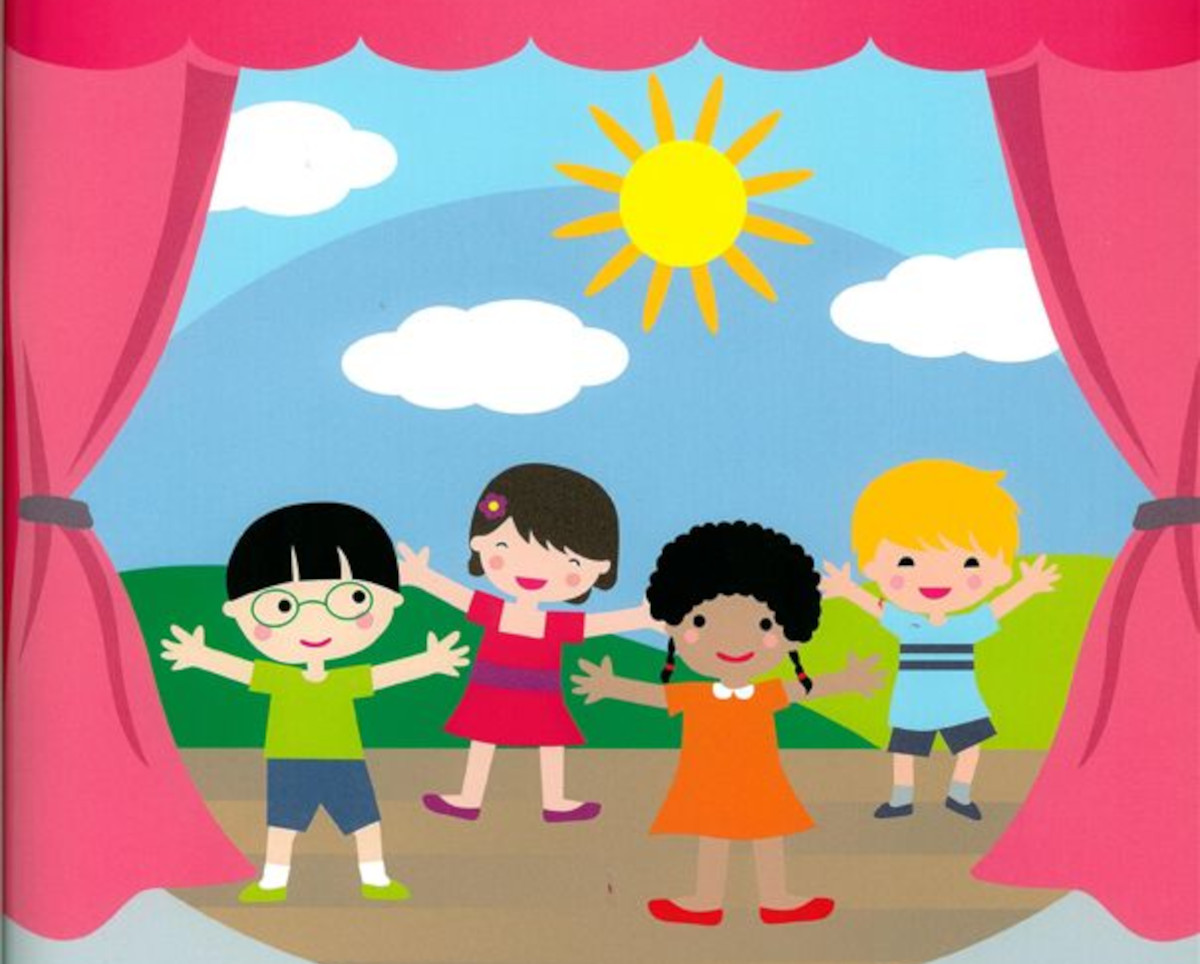 The event was held at the Bishops College Auditorium. The youngest children aged 2 ½ sang songs with actions, played musical instruments to keep the audience enthralled. The older children aged 4 to 5 ½ years, each took part in a dance item and a skit. The skits were in English and Sinhala. 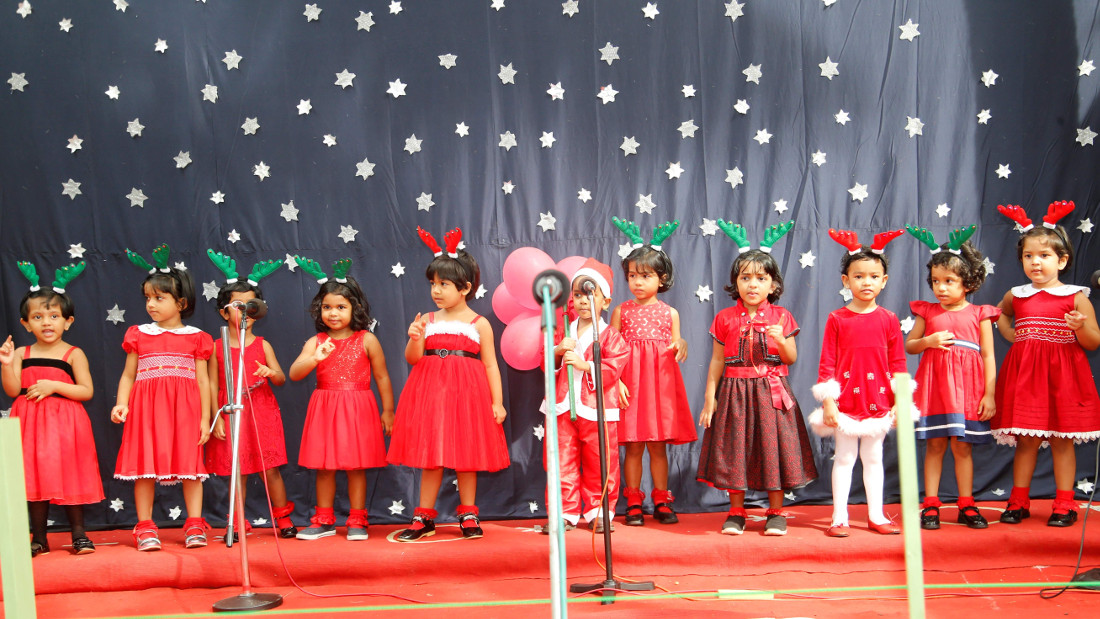 Children of all ages took part in “Christmas at Little Explorers”. The toddlers began the programme by playing musical instruments, followed by the first years who sang for us. The second and third years sang, danced and enacted the story of the Birth of Jesus Christ. The children were all in costume and appropriate props […] 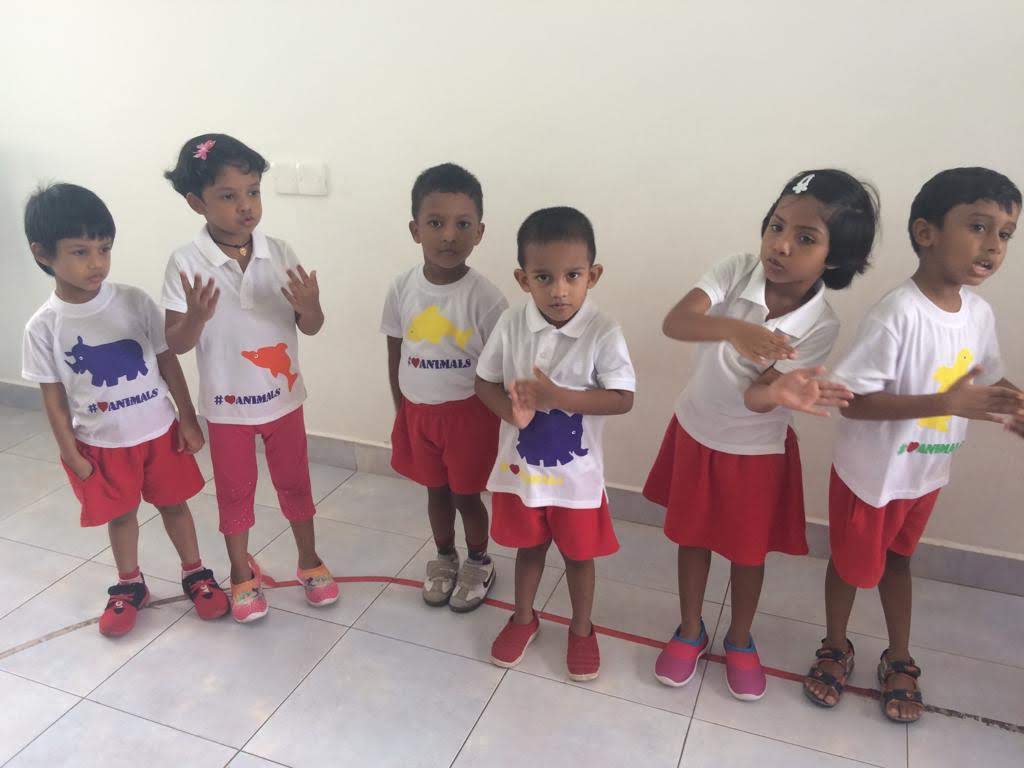 For Animals’ Day this year, the children printed t-shirts with images of animals. They were given stencils of different animals to choose from and used a brush and paint to print the animal of their choice on a white t-shirt. On Animals’ Day, the children proudly wore the t-shirts they themselves had made. It is […] 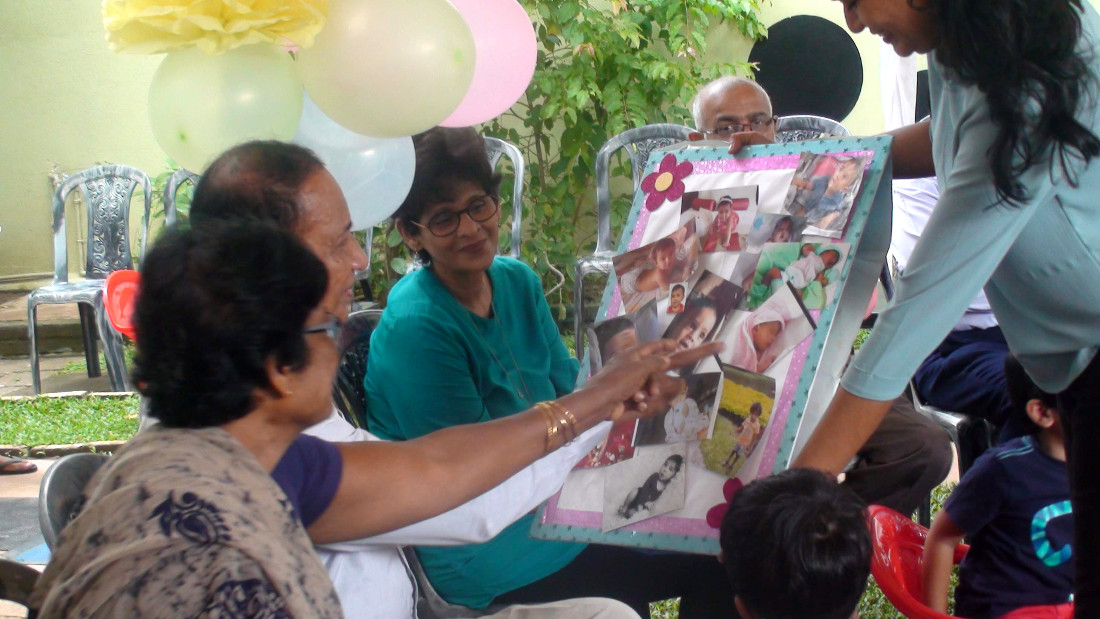 The children brought their grandparents or an elderly relative to school to celebrate this special day. They enjoyed getting to know each other’s grandparents. There was also fun and games on the programme. The Grandparents enjoyed picking out the baby photo of their grandchild, mounted among photos of the other children. They played a game […]

The children were divided into their age groups (Toddlers, First, Second and Third Years) for this exhibition. They spent the second term preparing for the exhibition which was held at the Lionel Wendt on 1st and 2nd August ‘18. The history of Sri Lanka was recreated with handicrafts and paintings, all produced by the children […] 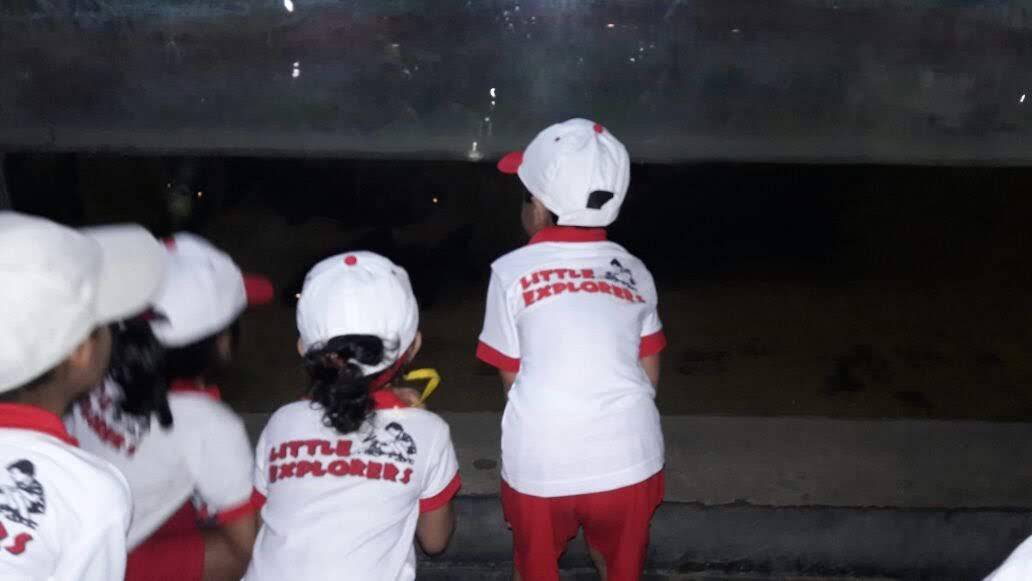 The children at Little Explorers had a field trip to Water World in March 2018. Water World Kelaniya is the only public aquarium in Sri Lanka, located on a scenic 5 acre property on the banks of the Kelani River. It is an aquatic wonderland which is home to a diverse collection of over 500 […]

The youngest children aged 2 ½ sang songs with actions, played musical instruments to keep the audience enthralled. The older children aged 4 to 5 ½ years, each took part in a dance item and a skit. The skits were in English and Sinhala. 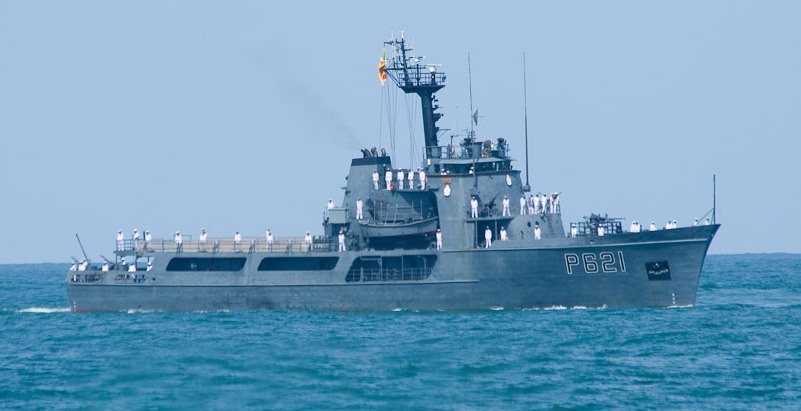 It was a great opportunity for us at Little Explorers to be able visit the Naval Ship “Samudra”. The children enjoyed visiting the various parts of the ship and having a snack on board. 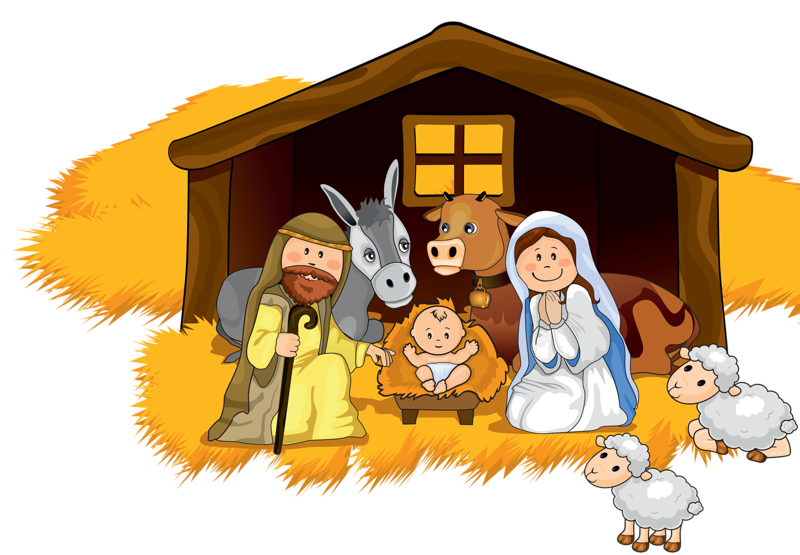 We presented a nativity of Christ’s Birth in our very own premises. While the toddlers played instruments to Christmas songs, the older children sang, dance and narrated the Birth of Jesus Christ. 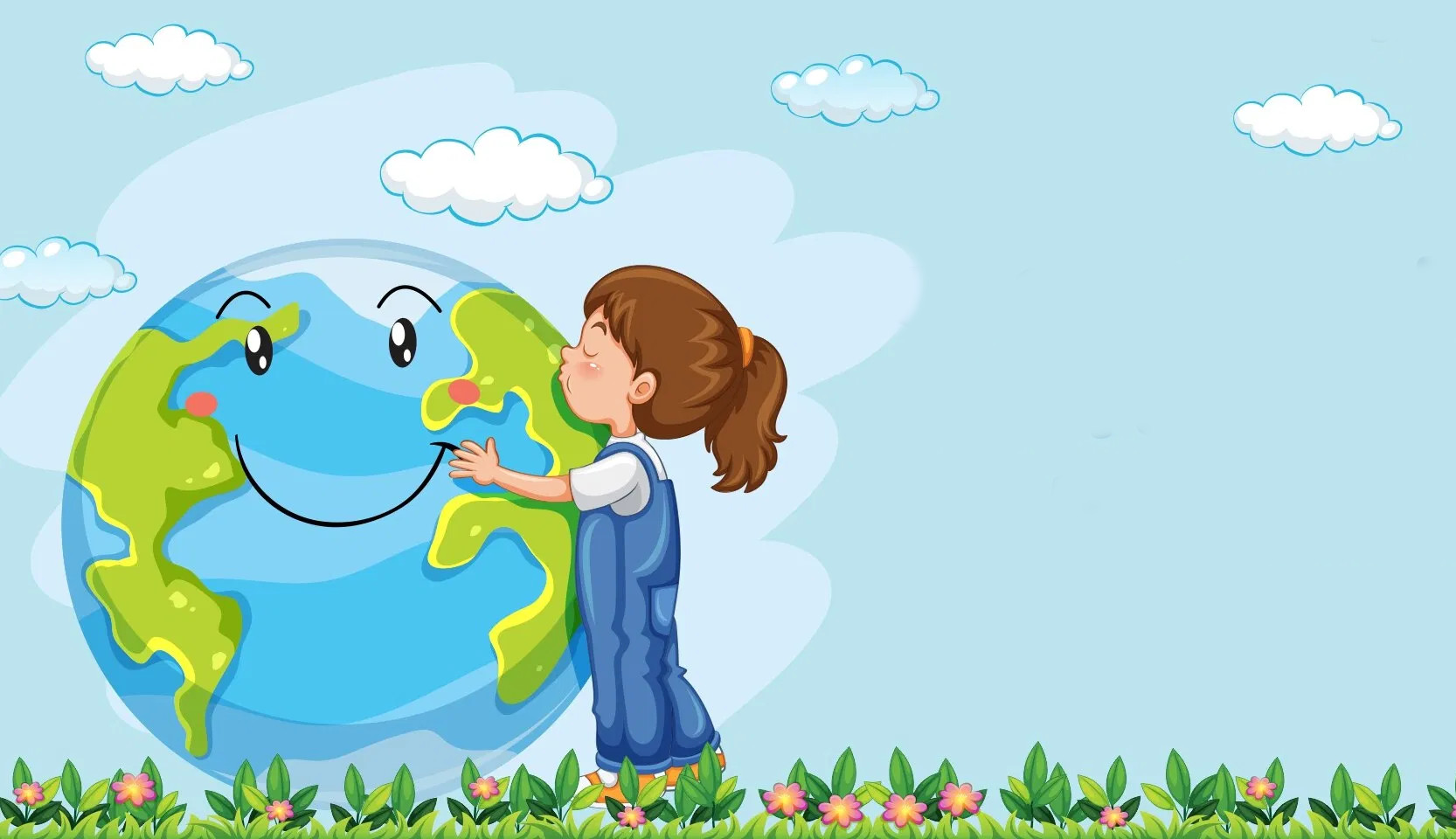 Themed “We Promise to Take Care of Our Earth”, the art and crafts exhibition of Little Explorers AMI Montessori House of Children was held on the 1st and 2nd of August 2016 at the Lionel Wendt. In addition to the individual paintings and crafts by the children, aged 1 ½ to 5 years old, they […]